Be cautious when using your university credentials. Never approve a request from Duo for multi-factor authentication (MFA) into university resources unless you requested access.

Laura joined the management team at CU in 2017 as Web Services program manager, overseeing a cross-functional team to develop a comprehensive web strategy and implement a new universitywide content management system. She has more than two decades of experience in product engineering, development and delivery, interactive digital solutions, and web application services for diverse industries including marketing and advertising, technology services, retail, manufacturing and analytics. Laura earned her bachelor of science degree in computer science from Texas A&M University - Commerce. Her mantra is “iteration nation” as she firmly believes in creating a community of collaborative partners who are always listening, revising, evaluating and continually improving. 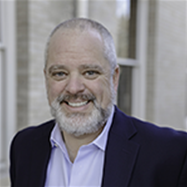 David joined OIT in 2017 from the University of Colorado Systems Office with two decades of experience in IT after a previous career as a high school history teacher and residential mental health staff. David earned both his bachelor’s and master’s degrees from the University of Colorado at Denver. He believes that “listening is key to understanding,” and that strong relationships are key to supporting our constantly evolving technology landscape. David enjoys road cycling and triathlons. 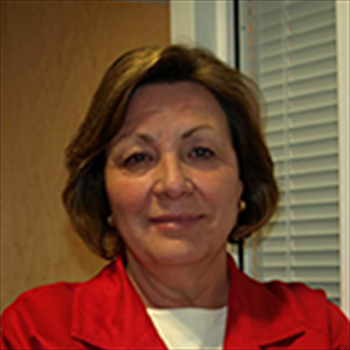 Betty has worked in multiple departments at CU Denver since 1972, including the Health Sciences Center, Faculty Practice Fund, Registrar’s Office, Internal Medicine, Geriatrics, TeleHealth/TeleEducation and Educational Support Services before coming to OIT. Her passion for technology is directly related to how it drives innovation and empowers people in education, research and clinical arenas. Betty is an animal lover and believes that honesty is the cornerstone of all success, without which confidence and ability to perform shall cease to exist. 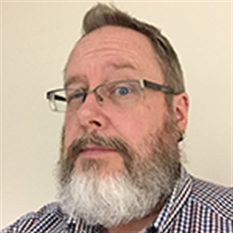 Sean began his career at CU in 1988 as a LAN admin for the Area Health Education Centers and eventually migrated to OIT. He earned his bachelor's degree in biology with a minor in chemistry. Sean's passion for technology started in high school where he learned basic programming on a Tandy TRS-80 circa 1981, and worked with a teletype connected via a SLOW modem to a mainframe computer at DU, which involved punch tape and punch cards. Seriously. His life mantra is "work hard, play hard" and he makes that happen by spending time with his family, reading, watching mixed martial arts, riding his bike, and playing a whole lot of disc golf. 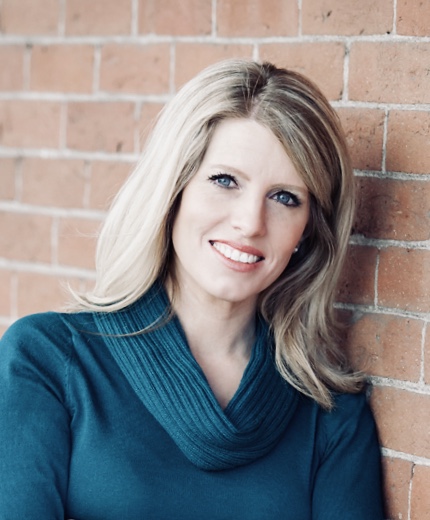 Amy joined the University of Colorado in 2007. She began her university career working in Enrollment Services on the Boulder campus and transitioned to OIT on the Denver | Anschutz campus in 2014 as Executive Assistant to the CIO. Amy is currently responsible for the development and implementation of OIT’s organizational culture strategy, and the creation of initiatives that promote OIT’s core values, including Diversity, Equity, and Inclusion (DEI). One of her critical focus areas is the anticipation of organizational impacts and resulting mitigation guidance. Amy’s passion continues to be around fostering a workplace where every team member feels heard, valued, and can thrive. 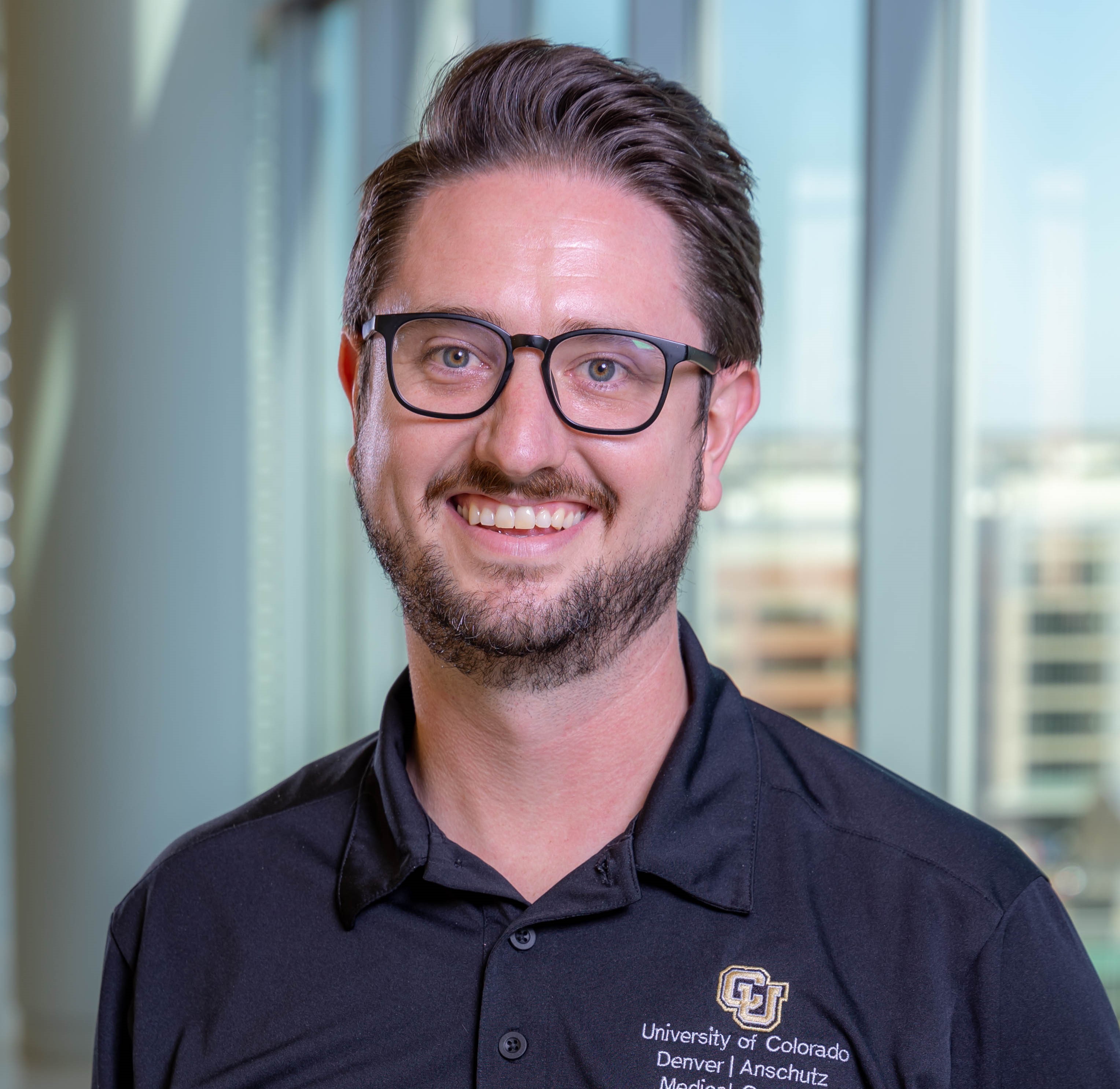 Ted joined OIT in 2011 as a student employee at the Service Desk, while attaining his master’s in teaching from Metro State. He joined OIT full time in April 2013 and has taken on progressive responsibilities in myriad IT support roles. Ted has managed teams in support of academic, administrative, and research activities. He secured his master's in management and organization from CU Denver Business School in 2019. Before joining the OIT Leadership Team, Ted served as assistant director of Technology Support Services, where he helped provide leadership for the Service Desk, Desktop Support, Classroom/AV Support, EMS, and Digital Signage. Outside of work, Ted enjoys playing basketball, ultimate frisbee, running, hiking, and camping. 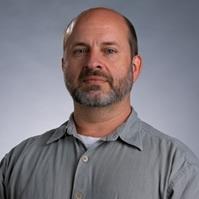 Sheard came to CU in 2018 from the University of Florida where he served for almost two decades in network design, deployment and support. While at the University of Florida, Sheard earned bachelor’s degrees in Psychology and Criminal Justice. A dedicated supporter of Wi-Fi and infrastructure support, he believes “If you build it, they will come.” And he can’t wait to see the next innovation that takes advantage of the improving infrastructure. He enjoys spending his free time with friends playing games of all kinds.

Dan joined OIT in 2002 and has held various information technology management positions during his tenure at CU. Dan holds a bachelor's degree in business administration from the University of Iowa and a master's degree in computer information systems from Regis University. He enjoys understanding the inner workings of technology platforms and continues to be “hands on” with enterprise IT projects, systems design, integrations, software licensing and procurement. In his spare time, Dan is an avid outdoorsman and angler who loves to spend time in the Colorado outdoors with his wife and two kids.

Fred came to CU Denver as an accountant at the University of Colorado Health Sciences Center in 2004. Prior to that, he worked as an auditor for the Office of the Inspector General, Department of Defense. He received his bachelor’s degree in business administration and master's in healthcare administration. Fred claims that technology appeals to his inner geek and he enjoys tinkering with processes and technology. Fred is a U.S. Navy veteran who served in the Persian Gulf War and his work is guided by the ideals of “service” and “support.” He loves a nice bike ride to clear his head. 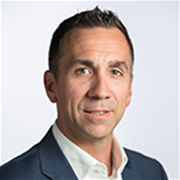 Bob worked at Avaya Communications and Motorola before arriving at CU Denver in 2003. He earned his bachelor’s degree in computer science from the University of Kansas. Bob’s work is guided by the mantra: “Your reputation is your integrity—don’t compromise it.” He believes that technology contributes to multiple advancements in the human race and likes being part of that progress! Bob loves his Rock Chalk coffee mug holder, but his mountain bike is his most prized possession.