About the Chris Bradford Award 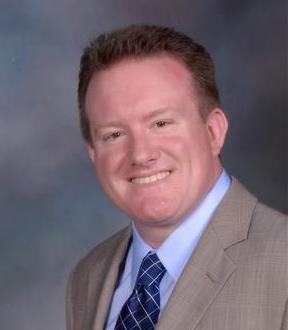 Chris Bradford was a student in the Center on Domestic Violence’s Program on Gender-Based Violence.

A member of the program’s eleventh cohort, Chris completed his studies in July of 2012.  It could be said that he enrolled in the certificate program out of a strong curiosity that became an unquestionable calling.

As a gifted public speaker and a devout member of the Christian church, Chris integrated his education and faith to spread domestic violence awareness in religious communities. In his cohort, Chris was popularly known as "Mr. Awesome", trusted and respected not only for being an ally in the movement to end gender-based violence and oppression but also as a friend who brought an upbeat attitude and moral support to the classroom.

Chris died suddenly and tragically on July 13, 2017. In the wake of his death, alumni from his cohort created the Chris Bradford Awesomeness Award to honor students and alumni who embody Chris's passionate spirit.

Successful nominees for this award include students and alumni who: